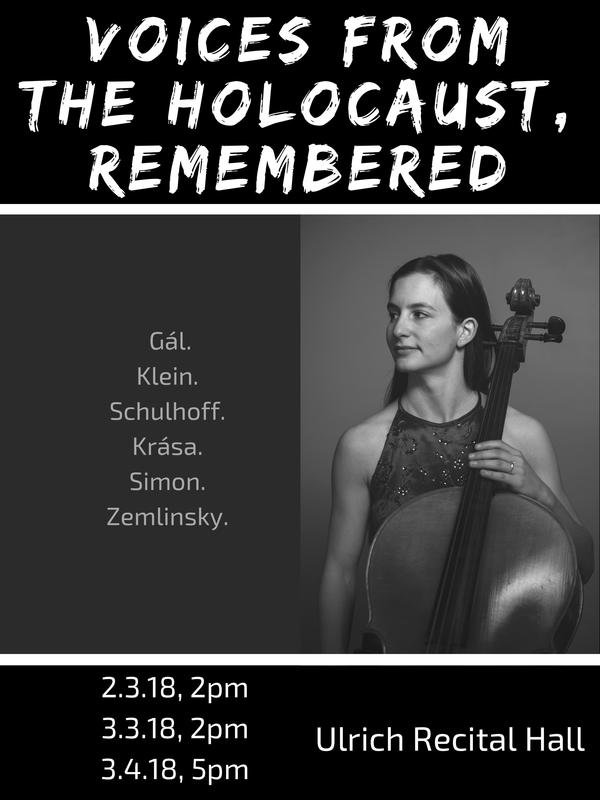 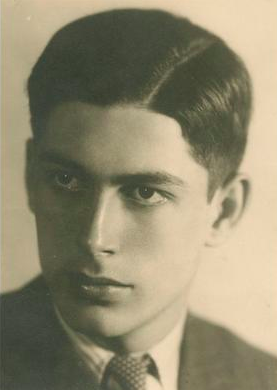 Gideon Klein (1919-1944)
Gideon Klein, born in 1919 to a Jewish family, was a Czech pianist and composer. His family was extremely supportive of his burgeoning musical talent, sending him to Prague at age 11 to take liberal arts courses and study piano. He began his Master’s studies in 1938, but in 1939, the Nazis closed institutions of higher learning in occupied Czech territories. Klein was offered a scholarship to the Royal Academy of Music in London, but because of Nazi emigration laws was not able to attend. Moreover, the Nazis banned performances by Jewish musicians and composers. Klein continued performing using the psueodnym Karel Vránek.

In 1941, Klein was deported to Theresienstadt, a ghetto-labor camp in the city of Terezín, Czechoslovakia. Theresienstadt was used as a holding center for many prominent musicians, artists, and intellectuals whose disappearances, if they had been sent to a death camp, may have raised concerns in their communities. In addition, the Nazis used the camp as a model ghetto and for propaganda purposes, portraying it as a cultural haven when the Red Cross sent inspectors. Although the musicians at Theresianstadt continued to compose and perform, the prisoners lived in horrible conditions.
​
Klein was extremely active in the cultural life of the camp, arranging concerts, composing, performing as a pianist, and encouraging his friends to continue composing. On October 7, 1944, nine days after completing his string trio, Klein was sent to Auschwitz. From there, he was taken to Fürstengrube, a labor camp, where he perished. He displayed exceptional musical promise in his brief 25 years, and we can only imagine how his career would have evolved had he not died in the Holocaust.